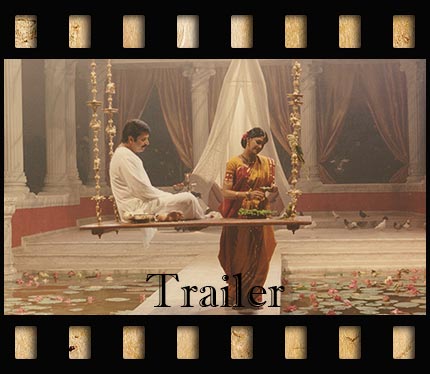 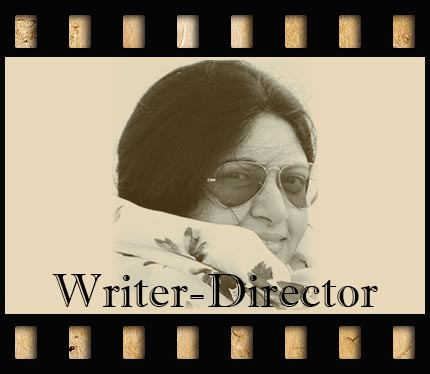 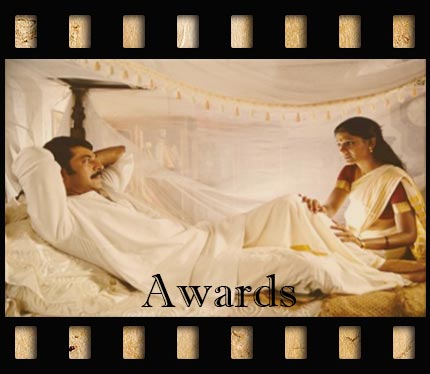 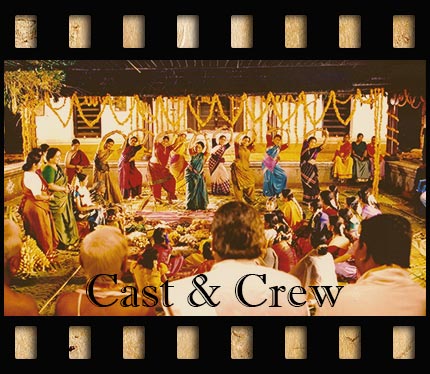 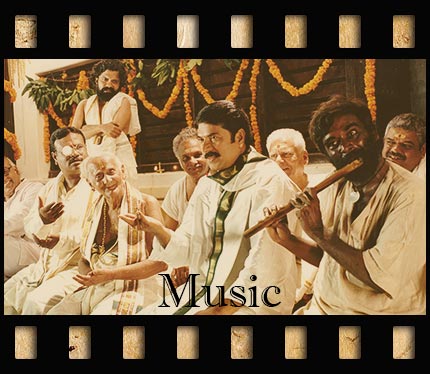 Our U.S. based film company is headquartered in Texas.

Our debut film in 2004, VishwaThulasi was produced in India and is based on "Poetic Songs" by Writer-Director Sumathy Ram. Winning awards and audience acclaim in U.S. and in India, the film is a unique and beautiful experience.

Our project in development is an Indian-themed English-film in the genre of Historiographic Metafiction.

Our Studio ...
Strives to search for great stories under...
Sun, Moon and Stars!
And
Our Promise is to present...
Unique Films with Universal Feelings! 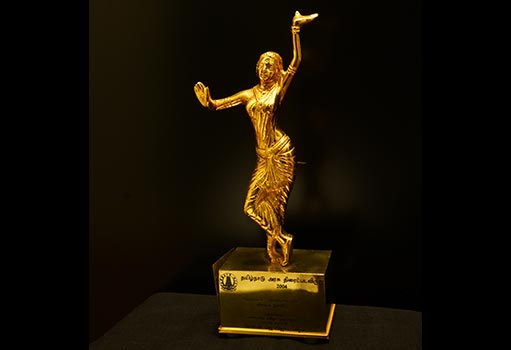 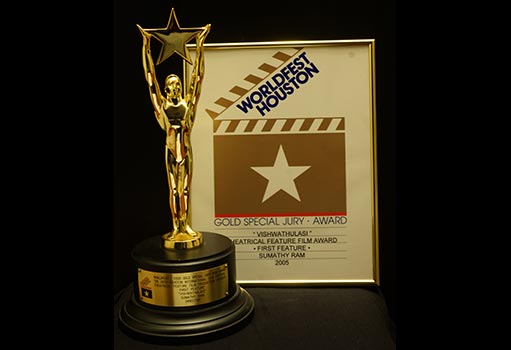 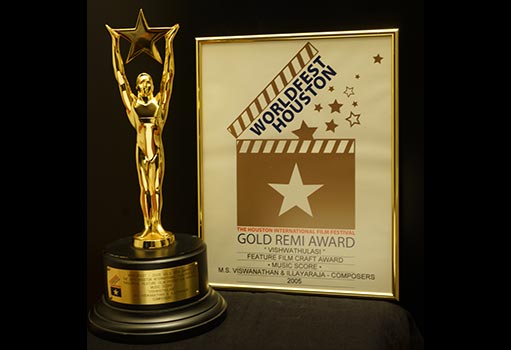